Get unlimited access to my longest and most effective workouts!

The Army is now doing Pilates! 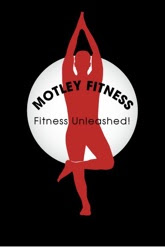 This is a great article about the importance of a strong, balanced Core and all that you can do with it! Without a strong center your whole body suffers and rots. Keep your Core strong and fit and the world is yours!! 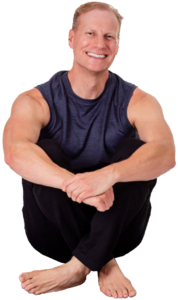 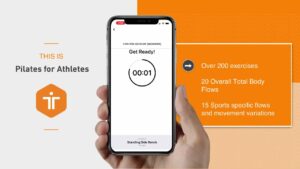 The Pilates for Athletes App

May 3, 2021
BOOST YOUR ATHLETIC PERFORMANCE, STRENGTH, AND POWER WITH PILATES THROUGH GUIDED WORKOUTS WITH THE TRIADXP FITNESS APP. Download it RIGHT HERE. See inside the App 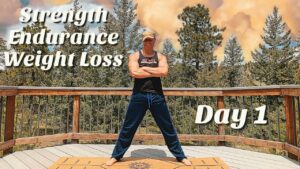 June 3, 2019
Just in time for summer here’s your 7 Day Power Yoga Endurance Challenge! Are you ready to lose weight, build strength and increase your body’s 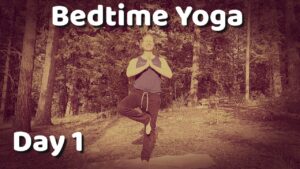 May 7, 2019
Welcome to my 7 Day Bedtime Yoga Challenge! These 7 routines are designed to do right before you crawl into bed…or you may do them 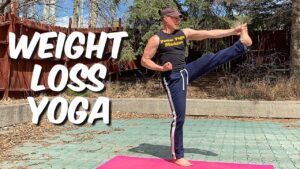 April 29, 2019
Are YOU looking for a new challenge? I just put together these two POWERFUL Power Yoga routines which have the feeling of a fitness rollercoaster

Sent directly to your inbox!